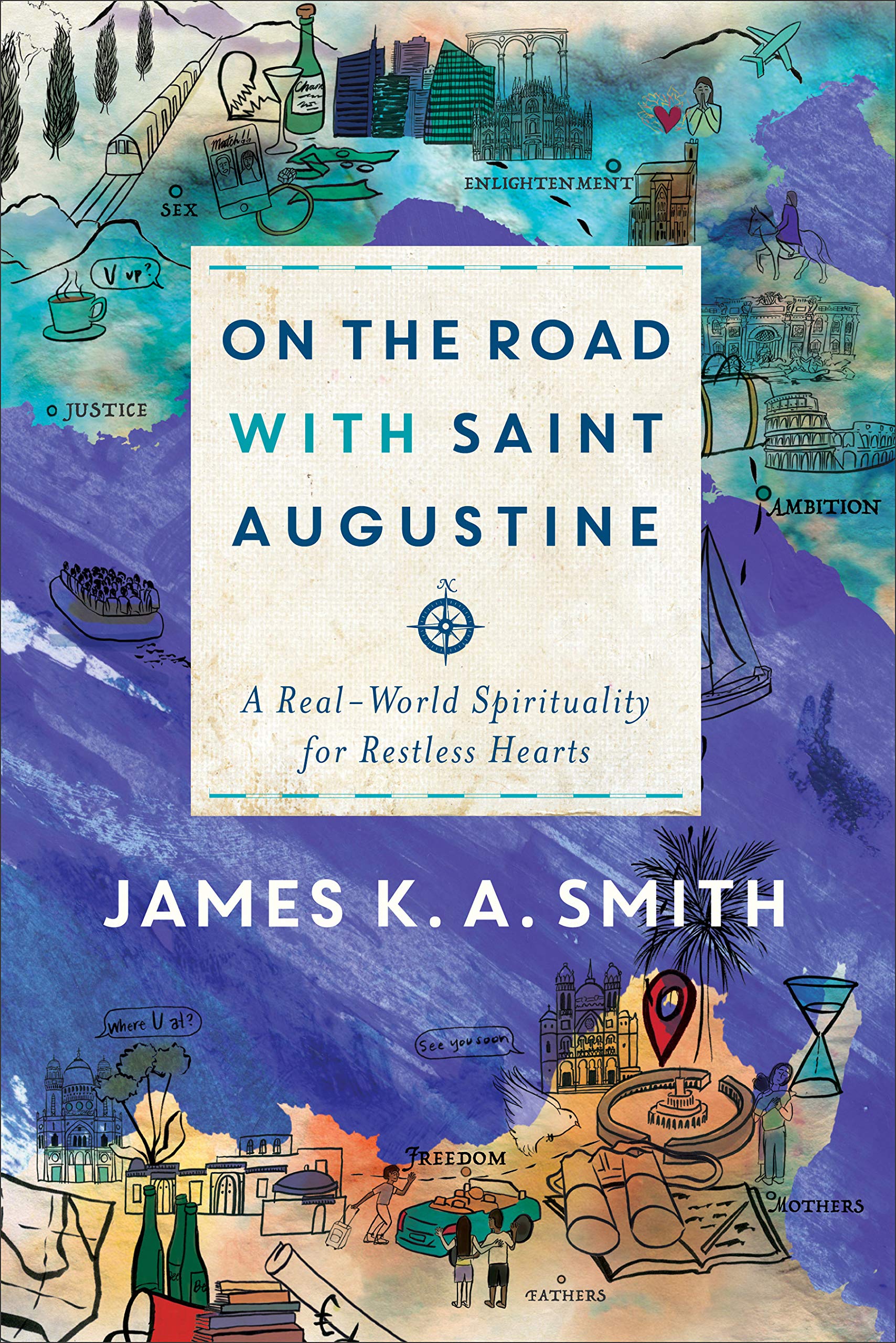 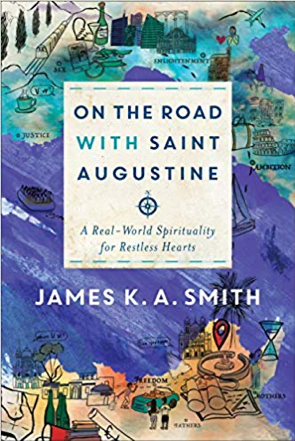 The postmodern prophet and rock star, Bono Vox laments, “I have run, I have crawled, I have scaled these city walls, only to be with you. But I still haven’t found what I’m looking for.” U2 isn’t the only one tapped into the inner drive and existential angst of the ages. Augustine had them beat by 1,600 years:

Oh Lord, you have created us for yourself but our hearts are restless until they find their rest in Thee.

James K.A. Smith is on a similar quest and is eager to share the fruit of his efforts in his most recent book, On the Road with Saint Augustine: A Real-World Spirituality for Restless Hearts. Smith’s work is an invitation to meet Augustine on the path that will lead to the culmination of his hopes, dreams, and desires.

Readers are in for a treat, especially the ones who have caricatured Augustine as a stuffy academician who puffs on a pipe, panders to the educated elite, and pontificates with an accent. Smith notes, “The Christian gospel, for Augustine, wasn’t just the answer to an intellectual question (though it was that); it was more like a shelter in a storm, a port for a wayward soul, nourishment for a prodigal who was famished, whose own heart had become, he said, ‘a famished land.’” As such, the “famished land” of many professing Christians will be laid bare. The fertile soil of Augustine will help nurture, strengthen, and revitalize travelers who dare to follow his lead.

The most endearing feature of Smith’s work is the emphasis on what he refers to as a “refugee spirituality.” Such an approach is desperately needed in our day, especially when most people seem content in the here and now and are satisfied with temporal trinkets:

Imagine a refugee spirituality,” writes Smith, “an understanding of human longing and estrangement that not only honors those experiences of not-at-homeness but also affirms the hope of finding a home, finding oneself ... it’s about knowing how to make the journey, how to adopt the posture of the refugee who travels light.

Tragically, many American Christians are so burdened with temporal trinkets, they cannot even envision Augustine’s prescribed pursuit.

Smith traces the Augustinian path and focuses on several fascinating subjects that every pilgrim must wrestle with: freedom, ambition, sex, and death to name a few. On the Road with Saint Augustine: A Real-World Spirituality for Restless Hearts is a treasure map of sorts. Readers will see a totally new side of the Bishop of Hippo. Thoughtful readers will be prodded and poked. But they will also be encouraged and edified. They will be forced into a corner and challenged to weigh these heavenly realities and ultimately find their rest in God and the gospel of his Son.