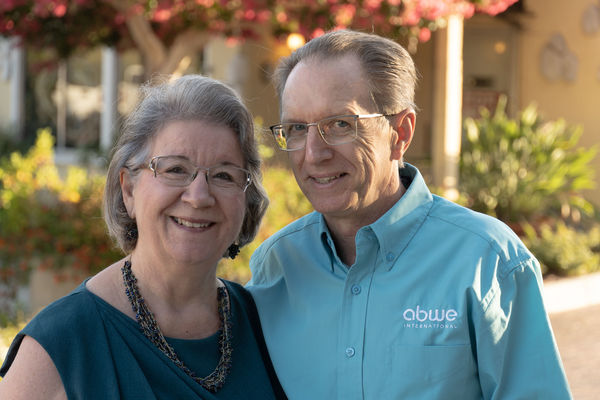 Jerry and Lynda Neuman have been missionaries with ABWE International since 1980. They have served the Lord in Brazil since 1984, preparing Brazilians for ministry since 1996. Jerry is a professor of Missions and Old Testament studies at Maranatha Bible Seminary in Fortaleza, Brazil. In addition to their ministry, Jerry and Lynda have been blessed with four children and four grandchildren.