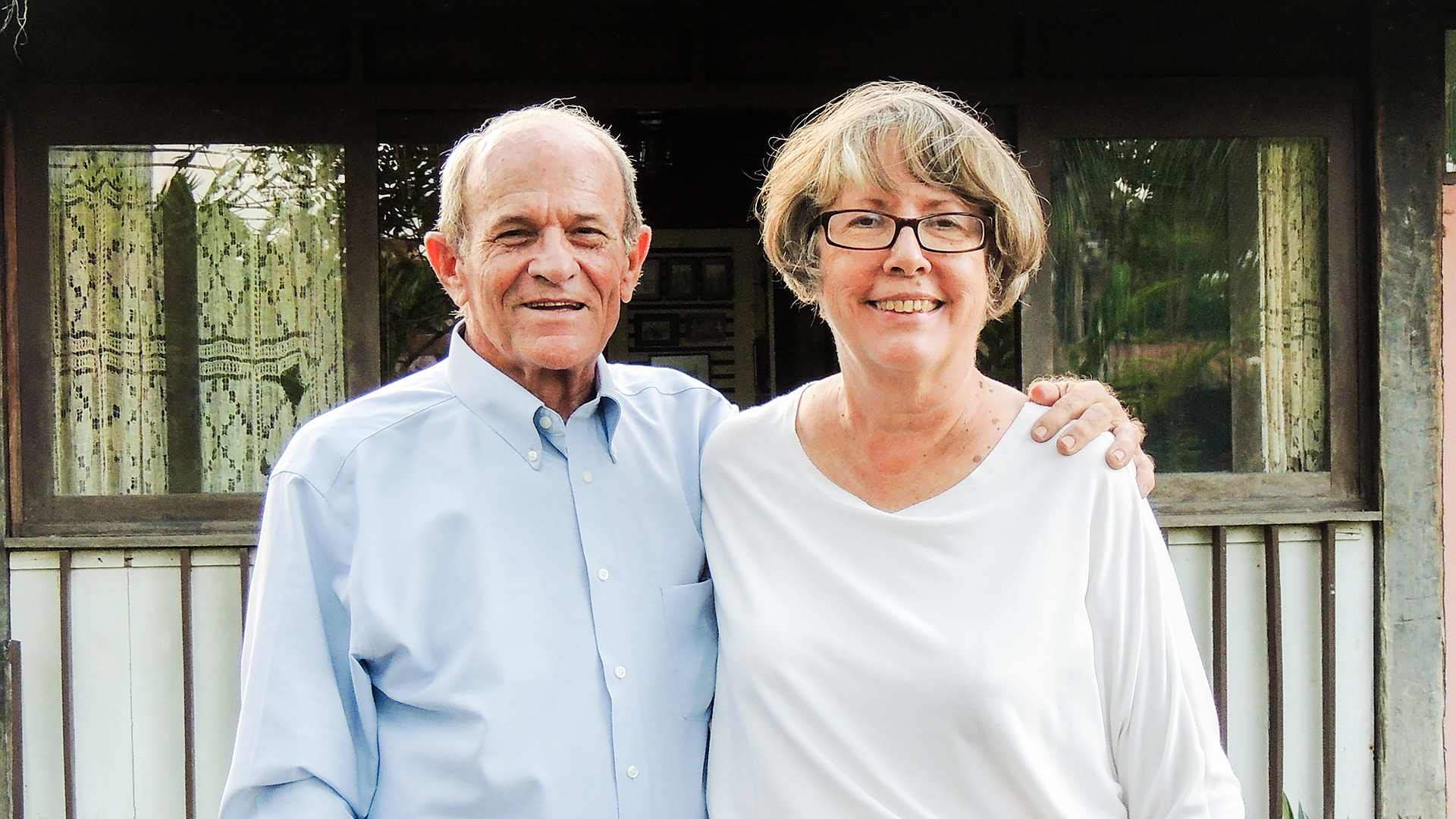 Rick and Gayle McLain are recently retired missionaries, serving in the Amazon since 1969. They help lead Berea Baptist Church at the end of the Amazon river on the eastern coast of Brazil. As of January 2021, they have returned stateside for medical reasons but hope to return to Brazil by late summer. Over their many years in South America, the McLain’s help found a Bible Seminary, music conservatory, establish numerous churches, and provide critical leadership to upcoming pastors.